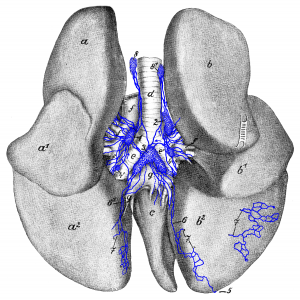 The Lymphatic System of the Dog by Hermann Baum is licensed under a Creative Commons Attribution-NonCommercial-ShareAlike 4.0 International License, except where otherwise noted.